The Cripple of Inishmaan

From the first day of rehearsals the cast of "The Cripple of Inishmaan" jumped at the chance to take on the challenges posed by this complex text. Each cast member had to use their imagination and journey back into the rural town of Inishmaan, Ireland, to explore life in the 1930s. Working on their Irish dialects, fight choreography, blocking and lines, the girls experienced rehearsals as a professional actress would. Using script analysis, research, and dialect training, each actress committed to her role and created a layered and dynamic character.

The girls were immersed in Irish culture in preparation for the play:

On November 4th, grade 7 and 8 members of the Shakespeare Workshop performed their production of Romeo and Juliet at the Theater at St. Jean. The 12 students in the workshop not only acted all of the parts, but designed and created their own costumes, props and set. In addition to evening performances for family and friends, the cast performed during the school day for the entire middle school, including students who will study Romeo and Juliet in English 7 later this year. 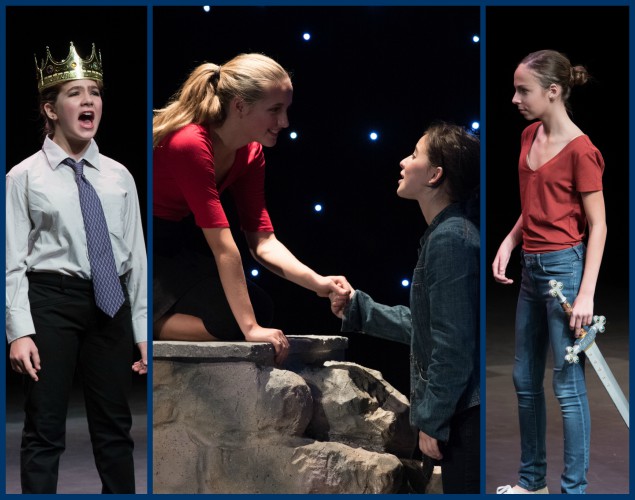 Hewitt Middle School ensembles came together on Monday, November 7, 2016 for their Fall Concert at Madison Avenue Presbyterian Church. The vocal and handbell choirs performed compositions ranging from contemporary movie music to 19th century French opera and Beethoven. The students performed pieces that incorporated choreography and a 7th grader even took on the role of conductor for one piece. The evening was a wonderful celebration for our student musicians and their families. 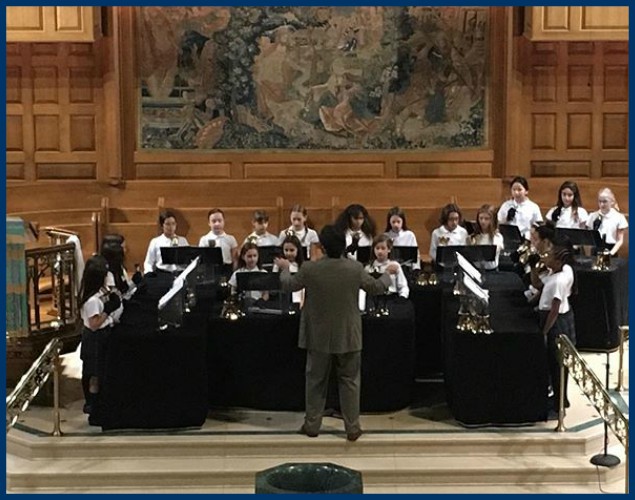